Stunning drone image of a sunken ship taken in Argentine Patagonia and printed on Hahnemühle high quality paper, in large size. This abstract aerial photo and other aerial nature landscapes are limited edition artworks and come with certificate of authenticity.

From 1948 to 1952 took place in this inhospitable island of the Argentine Patagonia, the development of a titanic scientific project that consisted of achieving controlled nuclear fusion. The so-called “Huemul Project” was in charge of the Austrian scientist Ronald Richter, during the first presidency of Juan Domingo Perón.

During all the time it took to build the laboratories and buildings for the project, ships came and went across the immense and deep Nahuel Huapi Lake, transporting materials and equipment for what would eventually be a failed enterprise, without any scientific support, and of enormous economic magnitude.
The story of the delirious Huemul Project, was later the subject of an opera, a book, and several articles and letters in scientific journals.

Anyone wishing to visit Huemul Island today must do so by their own means, with a boat that can be moored at its small pier, currently guarded by the Argentine Naval Prefecture.
The tour of this piece of Patagonian land, gives us an idea of the madness that the Huemul Project was for its time, and gives us the true dimension of nature making its way through the ruins left of its construction.
The three-meter wide walls belonging to the laboratories can still be distinguished among trees and lush bushes, as well as the hull of this old ship, sunk on one of the shores of the island, surrounded by a lake as blue as silent.

Important information: This work has a special edition.

You are invited to visit my section “Aerial landscapes” to see other similar works. 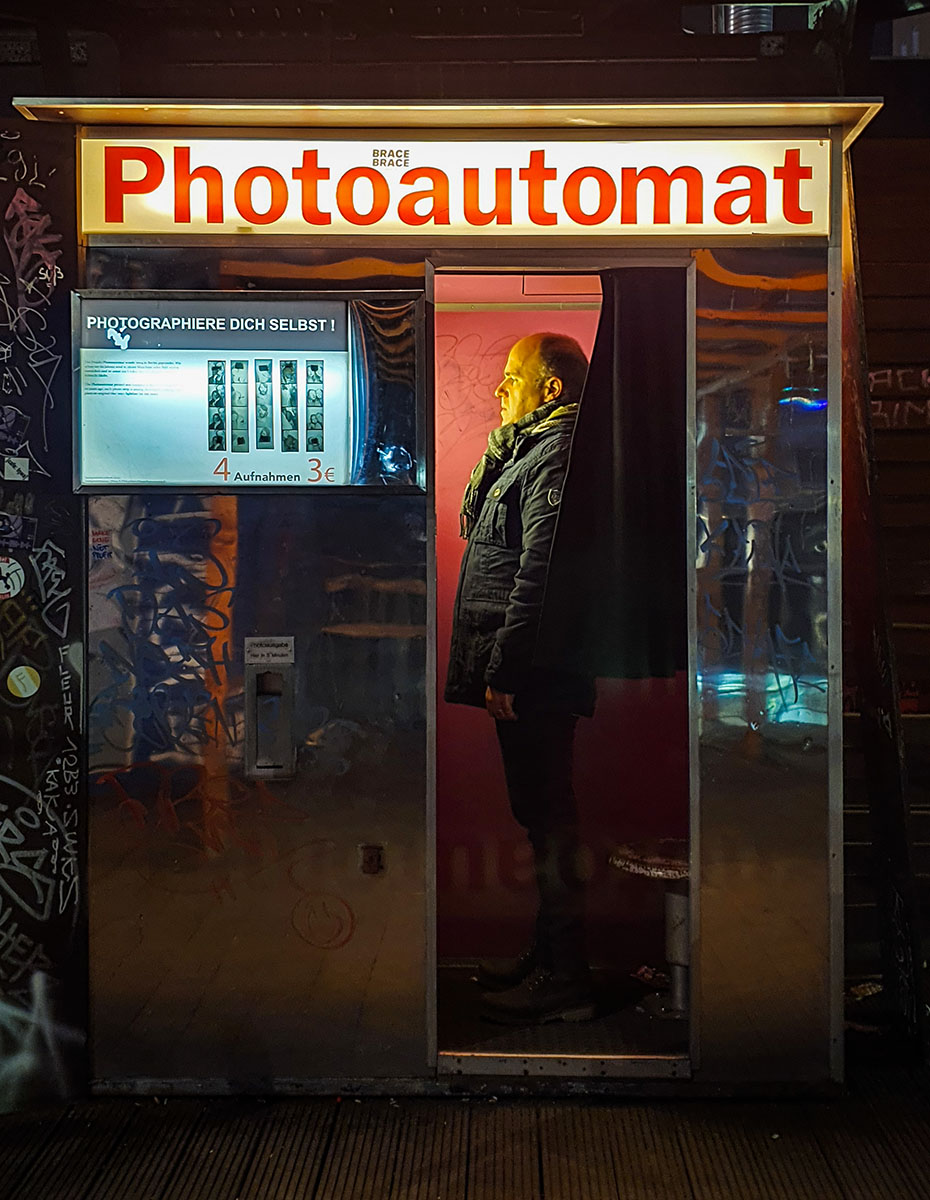