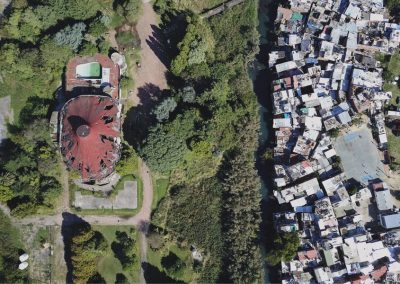 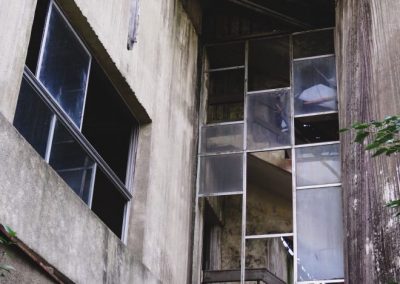 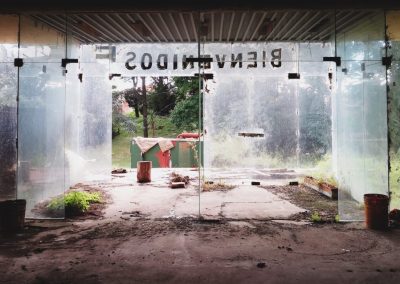 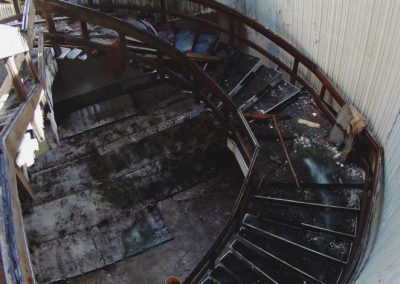 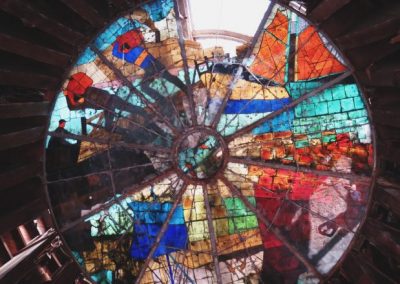 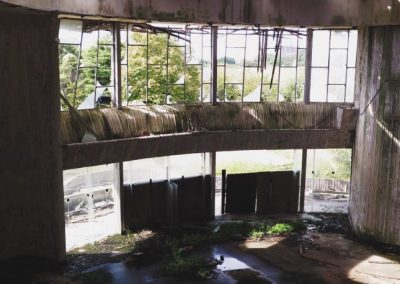 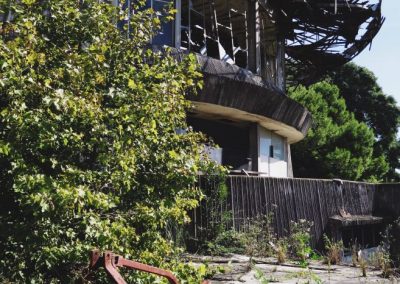 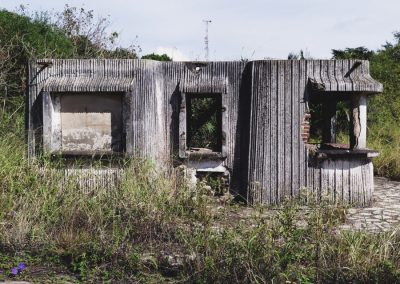 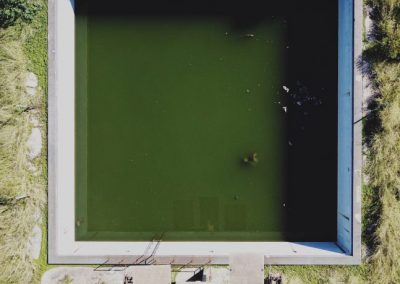 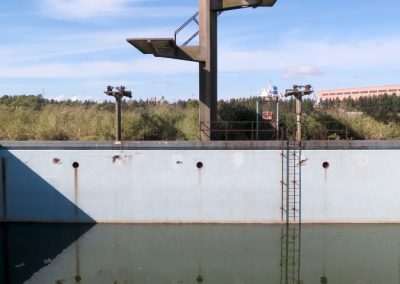 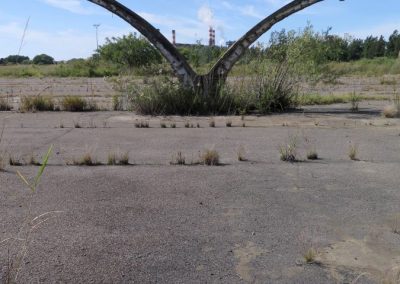 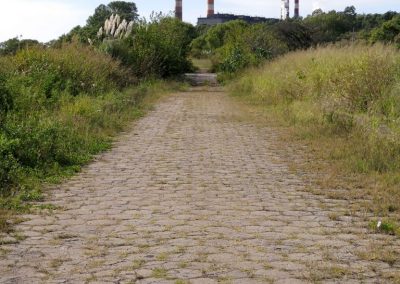 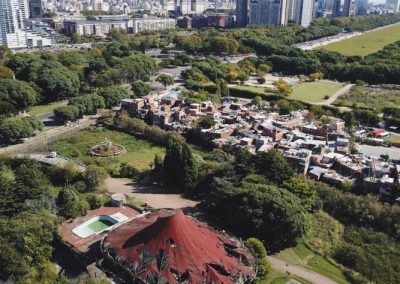 At the end of the 1960s, a pharaonic project began: the creation of the Ciudad Deportiva de la Boca (of the Boca Juniors club). Progress was slow for years, with plans to build a new stadium there. When the military dictatorship came, the dream was abandoned forever. Around 2010, the land was bought by a company known for owning several shopping malls. The plan for the land was to turn it into an exclusive neighbourhood, in the style of Nordelta or Puerto Madero. One impediment to this plan is that only a small river separates this “future Venice” from Villa Rodrigo Bueno. It is not known when this exclusive neighbourhood will be built and the only building that was built at that time will be demolished: an old tearoom that in the meantime is slowly disappearing from memory. A city that never was.
Manage consent to cookies
This website uses cookies that are necessary for the technical operation of the website and are always set. Other cookies, which are intended to increase comfort when using this website, serve direct advertising or facilitate interaction with other websites and social networks, are only set with your consent.
Manage options Manage services Manage vendors Read more about these purposes
View preferences
{title} {title} {title}