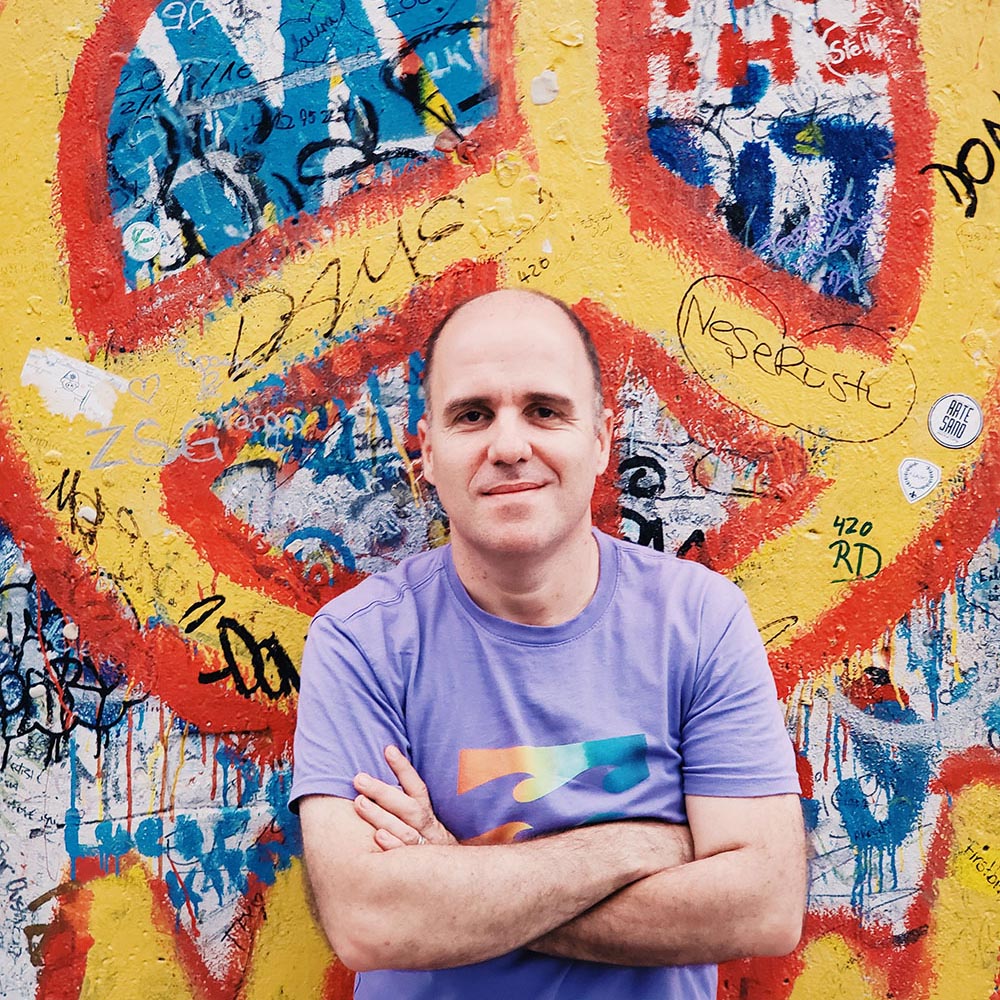 Nestor Barbitta graduated as an Image and Sound designer from the University of Buenos Aires.

He has developed a career as photojournalist and as a teacher in workshops, learning institutions and social projects. He was responsible for the development of audiovisual content for different government organisations.

Nestor has been a member of ARGA (Photojournalist Association of Argentina) since 2012 and his photos have been published in the national and international media.

Some of Nestor’s pictures were exhibited at the Igers Gallery, of the Telefonica Foundation in Madrid.

At the end of 2017 some of his images made with a drone were part of the video installation “Apollo and Dionysus in Argentinian architecture”, a comprehensive exhibition about the work of the famous Argentinian architects Mario Roberto Alvarez and Clorindo Testa at the Museum of Architecture and Design of Argentina.

In 2018 and 2019 Nestor was one of the finalists of the prestigious award Itaú Visual Art, in both cases with drone photography.

Until the beginning of 2019, before he moved to Berlin, Nestor attended the “Strategies in the search of a personal language” with the world renown photographer Carlos Bosch.

The Embassy of Argentina in Berlin organised a solo exhibition of Nestor’s work “Coordinates of every day life” from May until July 2019 in the Borges room of that
embassy.

In November 2019 some of his photos were part of the book of the CCK (Centro Cultural Kirchner) of Argentina.

His aerial photograph of the Chacarita Cemetery was exhibited as part of the “Modern Chacarita” project at the Buenos Aires International Architecture Biennial in October 2019.

His video performance “We, the places”, was part of the urban intervention project “This is an intervention” in the emblematic Kreuzberg district of Berlin in July 2020.

Winner of the 3rd acquisition Itaú Artes Visuales 2019-2020 with his aerial photograph “Partido”.

He is a professional drone pilot and a visual artist who is always interested in new technologies and new formats.