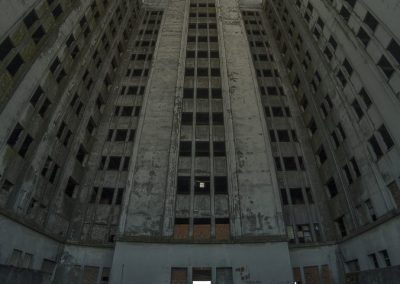 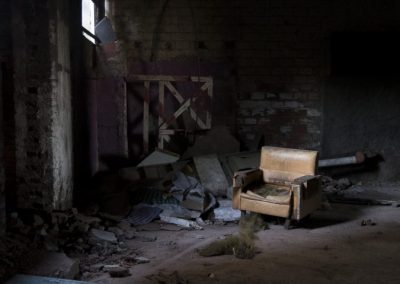 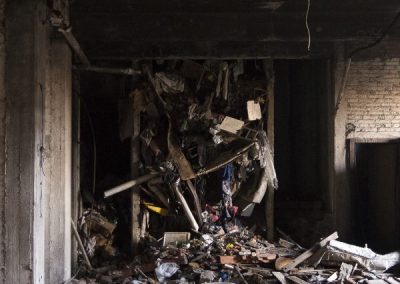 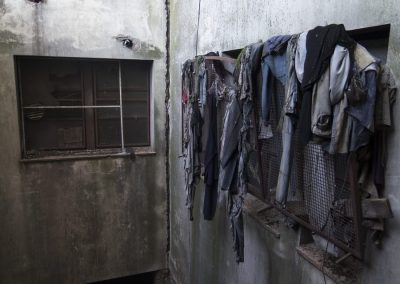 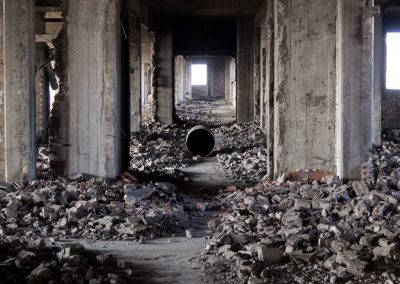 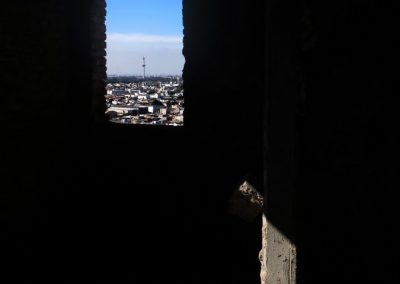 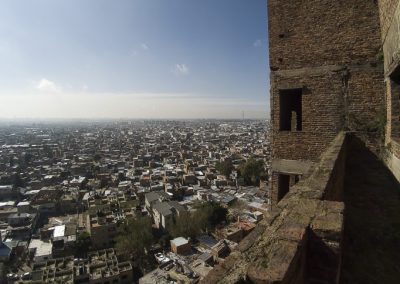 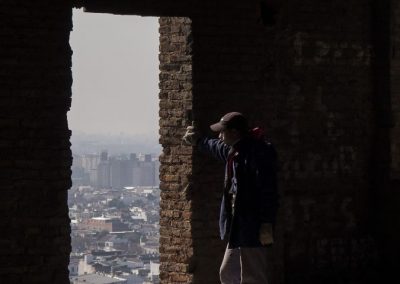 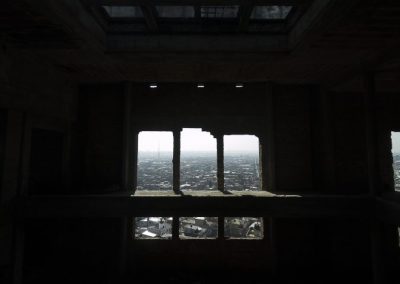 The Elefante Blanco wanted to be the largest hospital in Latin America, but it never succeeded. The Revolución Libertadora took it upon itself to suspend the project and abandon it, trying to erase all traces of Peronism that included this giant. It was occupied by poor families for many years. In 2007 the Mothers’ Foundation took over the place and made some improvements. Trapero also filmed his film of the same name there, taking it as a central setting. Finally in November 2017 the Buenos Aires legislature approved the demolition project with the intention of using the property for the construction of a Ministry.